LET US FIGHT
THE BATTLES

We get the right settlement: one that covers not only the injuries you have now, but the challenges you face because of them in the future.

Committed to making sure you get a fair and equitable settlement, and we will work tirelessly to make that happen. If you live in Rapid City or any surrounding area, we can help you begin the process of financial recovery after your accident.

If you or a loved one were involved in a car accident — whether it was a fender-bender or caused life-altering injury — you deserve to be fairly compensated. If you live in the Black Hills, our team will take on your case so you can focus on recovering.

From business disputes and insurance fraud to drafting contracts such as wills and trusts, our team is ready to help with all your legal needs. We’re honored to serve our clients in the Rapid City area no matter what their needs.

At Yates & Shubeck Law, we are dedicated to protecting the rights of motorcycle accident victims. We have the experience and resources necessary to battle the insurance companies and get you the compensation you deserve.

Michael Shubeck is a graduate of the University of South Dakota School of Law. He is a farmer’s son and learned the value of hard work helping his father with his cattle and farming operation.

He is responsible for recovering millions of dollars for his clients. From the beginning of his practice he has been at the heart of high profile South Dakota litigation. Michael helped defend a prominent South Dakota real estate developer against over one hundred claims of construction defects and fraud. He worked to convince insurance companies of their contractual duties, obtained a favorable settlement, and then pursued the insurance companies that did not honor their agreements. In the end, his client received a favorable outcome.

Michael has participated in ten appeals in South Dakota, California, and certiorari to the United States Supreme Court.

Gregory A. Yates, Michael's mentor, continues in an Of Counsel/ Advisory relationship. Gregory A. Yates grew up a “strat brat” as an air force son at Ellsworth, SD and graduated from the University of South Dakota school of law in 1972. Since that time he has been at the center of high profile litigation and has been recognized for his skills as a trial attorney. He was at the center of litigation that helped South Dakota and other tribes recover over $100,000,000 in funds that were mismanaged by the Bureau of Indian Affairs, and has recovered hundreds of millions of dollars for injured victims.

He represented 60 individuals in suits against the Los Angeles Police Department where he uncovered the corruption of the Rampart division of the department in framing individuals for many different crimes in what has become known as the "Rampart Scandal".

Gregory A. Yates has received recognition for motor vehicle defect cases and other product liability cases where his work resulted in manufacturers actually recalling and fixing or reengineering dangerously defective products. He has also been successful in bringing complex catastrophic injury cases including over 100 traumatic brain injury cases. 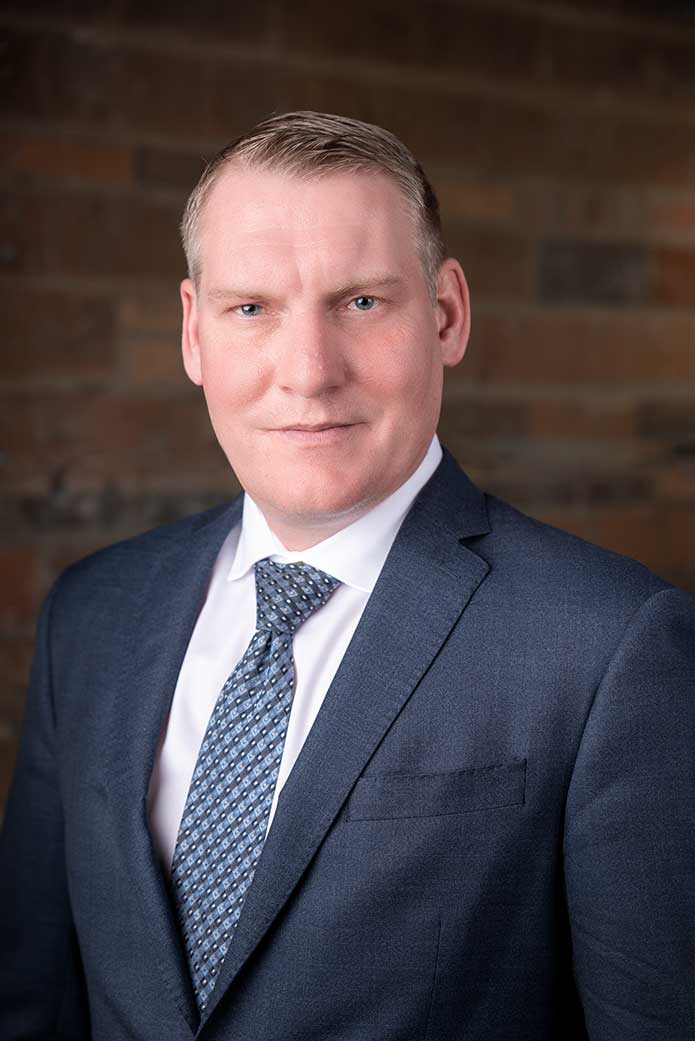